Getting pulled over on suspicion of drunk driving subjects you to a field sobriety test (FST), designed to determine if you’re really impaired or not. The FST is a collection of different tests, with the so-called “Big Three” taking the cake: the horizontal gaze nystagmus (HGN) test where the officer will ask you to follow a moving pen or flashlight with your eyes; and the walk-and-turn (WAT) and one-leg-stand (OLS) tests that work as their names imply. 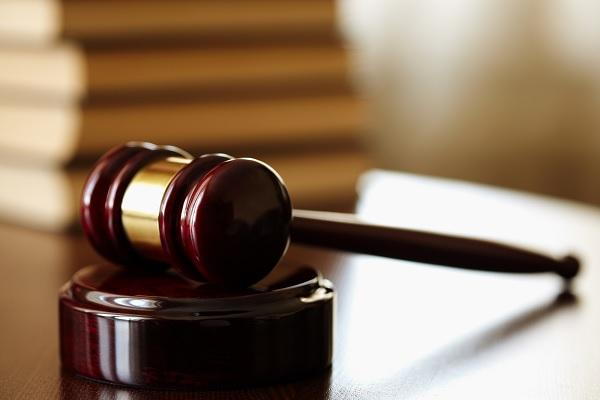 Yet what if the officer passes judgment that you failed the test, even if you know you felt and did fine? Alas, only the likes of experienced DWI attorneys in Salisbury, NC can help you counter the charge.

Fortunately, such tests are for the most part regarded unreliable as they can be prone to generating false results. FSTs may be standardized, but the way they are conducted is not exactly impartial. For instance, common sense dictates that people possess varying coordination skills, which may either prove helpful or detrimental during such tests.

There are three ways to challenge standard FSTs. You could point out the flaws in the test, the competence of the presiding police officer, and your relative alertness or readiness at the time of the test. The so-called “Big Three” FSTs are not immune to flaws. For example, the results of the HGN eye test can prove questionable because the twitch response of the eye while following an object moving horizontally can differ due to a person’s medical condition.

Results of the OLS and WAT tests are technically the easiest ones to challenge. For instance, the road where the test was conducted can significantly alter results: if the road is uneven or slippery, the balance and coordination of the driver in question is highly likely to be affected. In this case, the result could be a “fail” even if the driver may be completely sober. Aside from the uneven pavement, other environmental factors such as gusty winds can also affect how a driver performs in OLS and WAT tests.

The fault can also lie with the police officer conducting the FSTs. All officers are mandated to perform the tests in accordance with the guidelines set by the National Highway Traffic Safety Administration. Innate competence and experience also play a huge part in conducting the tests. For example, if an officer fails to carefully consider the suspect’s physical or mental condition, the final results could be skewed.

Failing a sobriety test shouldn’t be the end of the road. With skilled DWI Salisbury lawyers from firms like Sherrill & Cameron, PLLC by your side to contest DUI charges, you’re likely to come away well braced for the hearing, and confident about your case.