Divorce filings are not always as smooth as one would want, and issues can come up over a lot of details. If this happens in your case, you will need the help of your lawyer in resolving the conflict with the best possible outcome that will uphold your rights. 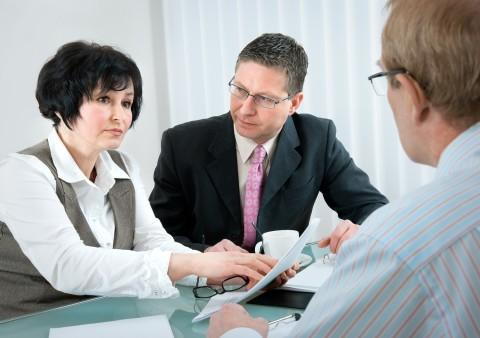 Take the case of retired Detroit Pistons center Rasheed Wallace, who recently sought divorce from his wife Fatima. As reported by Mike Martindale in The Detroit News, Fatima is now seeking the divorce granted to Rasheed in North Carolina to be overturned, arguing that the former player cannot be considered a resident of North Carolina, because much of his public records identify his address as Michigan. Fatima herself has filed for divorce in Detroit, where she is now seeking to overturn the North Carolina divorce.

Fatima also wants their 1998 prenuptial agreement voided because Rasheed Wallace allegedly “undervalued” his estate value and tricked her into signing it. His camp insists, however, that he stays in North Carolina when not spending time with their two children, and the prenup took several weeks’ discussion to complete.

North Carolina is no stranger to divorce, and has been ranked in some national surveys to be 19th overall in the number of divorces in the country, with ten divorces per 1,000 people over 15 years old (albeit with moderately hard difficulty in filing). Highly-experienced family law attorneys in Salisbury, NC like the team at Sherrill and Cameron, PLLC  have always worked hard at fighting for their clients’ rights through every step of the divorce process.

If you are considering divorce, consultations with your divorce lawyer will help give you clear ideas on where the case can go.  In cases of disputes, your lawyer will look at the other side’s perspective, find angles to dispel, and make recommendations as to how issues may be successfully resolved.

Among other issues, trusted Salisbury lawyers like those at Sherrill and Cameron, PLLC will help their clients define final asset disposition. An NC court may be forced to rule on this matter in the event of irreconcilable disputes, and the lawyers will need to present their clients’ cases as convincingly as possible to help achieve what is due them. Their legal expertise is especially needed when there are complicated details to be threshed out, and substantial financial matters are involved, as in the Wallaces’ case.

Divorce is difficult enough without unnecessary complications and disputes. Lawyers are there to ease the legal burdens on separating couples, and making sure no important details go through the cracks as the parties try to build a new life for themselves.